NOTE: At this time, in-person Mechanical and Civil Engineering Events are open to all Caltech students/staff/faculty/visitors with a valid Caltech ID. Outside community members are welcome to join our online webinar. 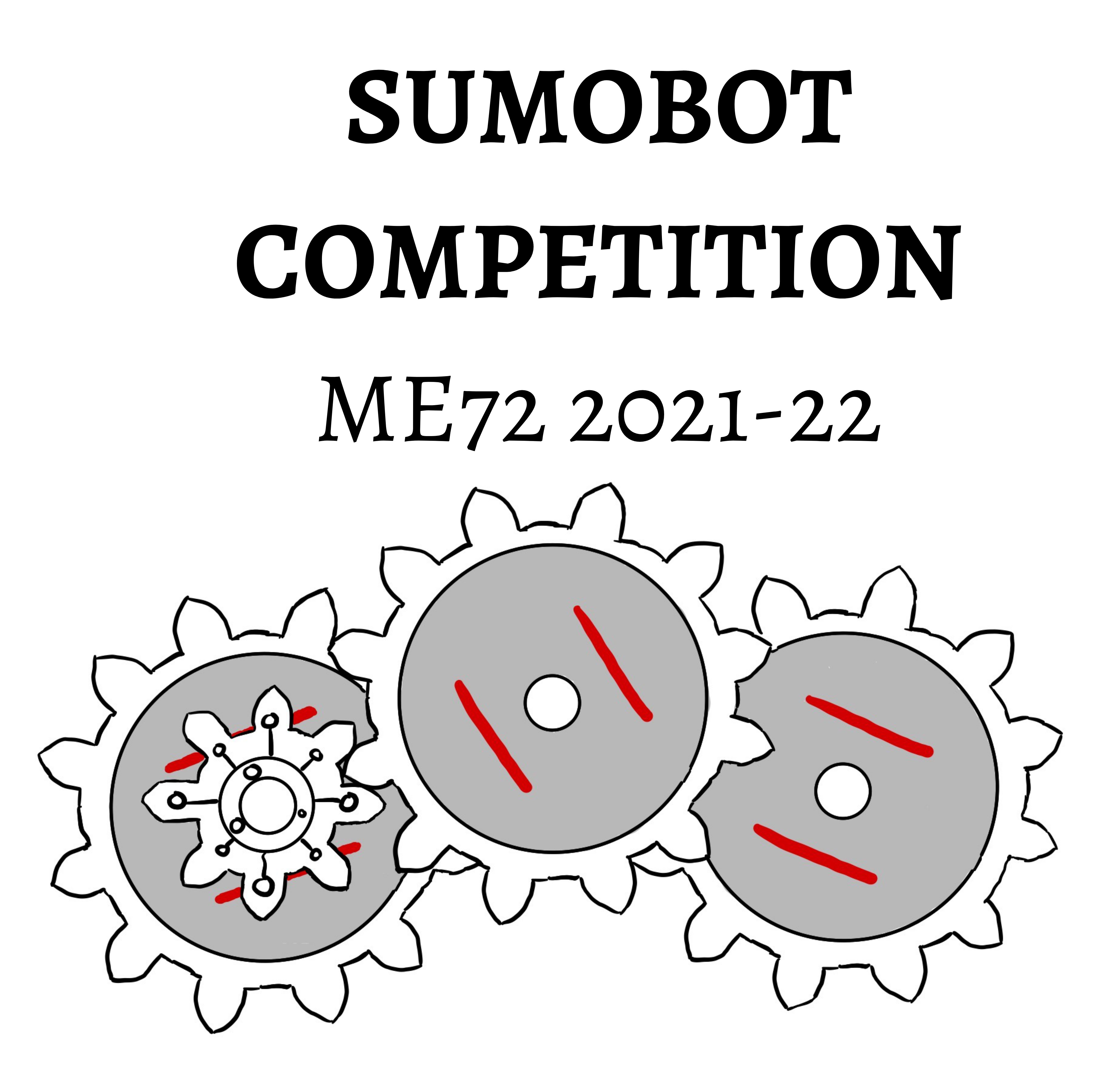 Student teams are challenged to design, build, and field robots for each of the three Sumobot competition categories: (1) Autonomous wheeled, (2) Radio-controlled (R/C) wheeled, and (3) (R/C) Strandbot, i.e., a linkage, mechanism-based walking robot. Sumobots must be designed to withstand the rigors of multiple matches against other robots of a similar category in a "sumo style" robot competition. Two Sumobots will square off in a five-foot diameter dohyo (sumo ring), and each robot will attempt to force the other out of the ring. Robots are allowed no weapons and cannot flip each other deliberately. Sumobot matches consist of three rounds, within a total time of three minutes (unless extended by the judges), following the basic system of traditional human sumo matches. The first robot that touches the outside of the ring loses the round, and the winner earns a "Yuhkoh point." The first robot to win two rounds wins the match. A round-robin competition format is adopted for each Sumobot category whereby each team plays every other team once. Based on cumulative points from matches in all three round-robin categories, the top four teams will advance to a single-elimination round where one team will emerge as the winner of the 2021-22 ME72 Competition.